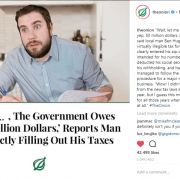 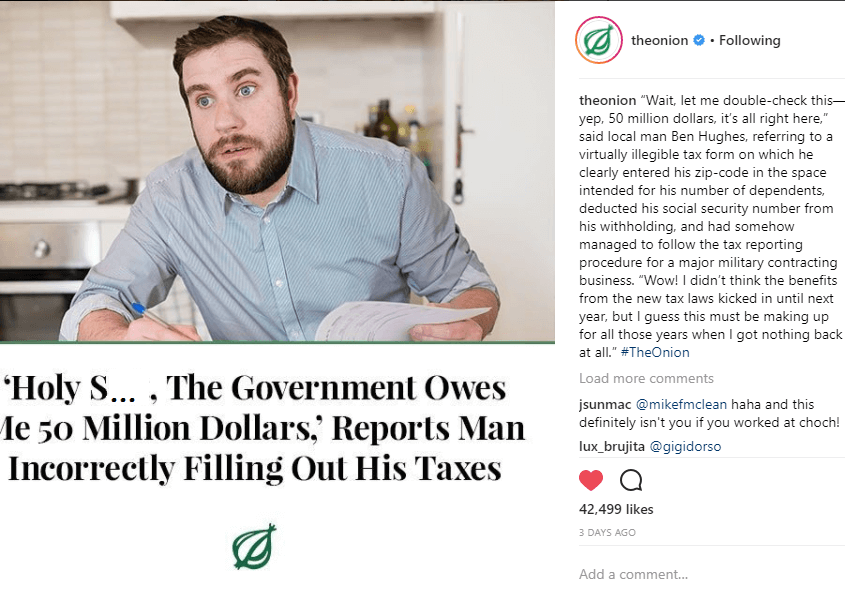 Right?  lol.  I hope you all got your Kidney Kars tax deduction from www.towKars.org before you filed your 2017 tax return.

April 17, 2017 is Tax Day. The National Kidney Foundation of Utah and Idaho has received close to 3,000 Kidney Kars donations this year.  In the past 3 weeks, we’ve had 150 requests Kidney Kars Donors asking for their tax receipts.  Many call or write us angrily accusing us of never sending their tax receipts.  Almost 98% of the time the receipt was in fact, already sent (time stamped by our database, and our email server).  However, 50% of the time, the receipt was emailed to a bogus or junk mail email account, that the donors themselves provided at the onset of the donation process. The other 48% of missing tax receipts made their way into spam (because of our .org address) or was straight up overlooked and then deleted by the donor.

I have no problem with junk email addresses.  I have one (don’t we all?). But if you want a TAX RECEIPT for your charitable contribution, consider giving your ACTUAL email address for a start.  The National Kidney Foundation of Utah & Idaho promises never to send junk mail. But I understand. There are a lot of charities that send a lot of additional promotions or continued appeals.  I guess Kidney Kars donations are the exception to that rule.  We’ve so carefully guarded the email addresses and pledged to use them only for tax purposes.   Anyway, to all of those who donated their car to Kidney Kars of Utah & Idaho for a tax deduction, we hope you get a tax return or that your payment to the IRS was not too painful.  Most specifically, we hope your Kidney Kars donation (free towing, tax deductible!) helped lower your tax liability.  So on behalf of the 3,000 Utah and Idaho kidney patients who benefit from the health and human medical financial services our programs provide, we thank you!

Organ Donor registry to promote organ donation. As of today, nearly 114,000 people are on the transplant waiting list, and over 2/3 of those on the list need kidneys, so organ donation is very important to the National Kidney Foundation. Kidney disease has no cure, only dialysis treatments or a kidney transplant. We opt for the latter if the patient qualifies and is healthy enough for a transplant. If you are interested in becoming a kidney donor in Utah, please visit https://www.yesutah.org/ or in Idaho at https://www.yesidaho.org/

In the meantime, donating your old car for a tax deduction (and free towing) to the National Kidney Foundation of Utah and Idaho is how we can continue to lighten the burden, and improve the quality of life for Utah and Idaho kidney patients while they await a life saving kidney.  So donate a kidney, donate a car, both save lives.  Donate your old car online to Kidney Kars at https://www.towKars.org 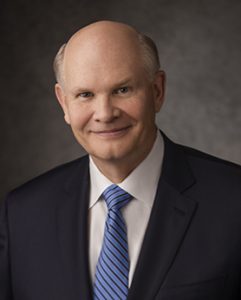 On Saturday, March 31st LDS General Conference, LDS Church Authority, Elder Dale G. Renlund, a cardiologist shared a beautiful experience about a family’s faith and experience regarding organ donation. We will post the transcript when it is available.  We’ve attached the link to the talk.

April 1st between sessions of the LDS General Conference, KSL ran a 25 minute special about our Angel Family, The Mahes. Three years ago, 3 year old Elsie Mahe’s life was cut short after a tragic accident in the family home, but her legacy lives on. The Mahe family says while they didn’t receive their miracle for Elsie, there were many miracles from Elsie. Elsie’s organs were donated to save many lives, but the miracles go far beyond this.  Her  sparkle and spirit of a little girl have helped to spread faith, love and kindness across the globe. Check here for the beautiful, brave story of what the Mahe’s chose to do in the face of unspeakable sadness at the loss of their beautiful daughter.

Today the Naional Kidney Foundation of Utah & Idaho received the pen that Governor Butch Otter used to sign this bill!We are very grateful to our Idaho friends who saw this very important piece of legislation through.

Landmark Legislation Signed by Idaho Governor to Protect Living Organ Donors
Legislation is first of its kind in the nation
March 20, 2018

The National Kidney Foundation of Utah and Idaho is pleased to announce that Idaho Governor Butch Otter signed landmark legislation, S. 1302, to protect living organ donors from potential insurance discrimination. Too often living organ donors, who are healthier than the U.S. population at large, face insurance discrimination based solely on their
status as a living organ donor. “Today’s legislation in Idaho is the first of its kind in the nation designed to stop such discrimination. We hope soon every state in the nation follows suit. We were pleased to support the work of Marty Durand, an Idaho kidney transplant recipient and lawyer, who initiated the hearings on this bill” said Deen Vetterli, CEO National Kidney Foundation of Utah & Idaho.
The Idaho legislation, S. 1302, makes it unlawful to discriminate in the offering, issuance, cancellation, price or conditions of a policy, including the amount of coverage provided, based solely upon the status of the individual as a living organ
donor. The National Kidney Foundation of Utah & Idaho applauds Governor Otter for standing up for kidney patients, 100,000 of whom are waiting on a life-saving transplant right now.
The National Kidney Foundation of Utah & Idaho thanks Idaho State Senator Cherie Buckner-Webb for sponsoring the bill and owes a debt of gratitude to Committee leaders in the Senate and House for their efforts in support of organ donation. In 2017, nearly 20,000 Americans received a kidney transplant and one-third of these transplants were made possible by living donors.
Expanding living donation by removing barriers will help more people obtain a life-saving transplant. Organ donors undergo significant testing prior to being approved as a donor and must be in very good overall health before being permitted to donate. Most donors do not experience long term complications related to organ donation and therefore insurance discrimination is unjustified.
The Idaho legislation is modeled after The Living Donor Protection Act, introduced in the U.S. House of Representatives in March 2017 by Representative Jerry Nadler (D-NY) and Representative Jaime Herrera Beutler