We love Utah for its generosity. How awesome that in a small town like Provo, in a small state like Utah we have such generous donors and humanitarians?  Sgt. Spencer Cannon offered his kidney up the same way he might have offered a neighbor a cup of flour — at least, that’s how his friend Ed Cameron describes the phone call that changed both men’s lives.

The two men have been like brothers for the past 18 years, ever since the two neighbors first met at church in American Fork.

“Dialysis is nothing but human torture until death,” Cameron said. “So I feel really sorry for those that are literally sitting and waiting for a kidney from anyone.”

After finding out his family members were unable to donate the organ for him, Cameron says he posted a Facebook status letting people know he was looking for a donor. Cannon was the first to call.

“He said, ‘You really need a kidney?’ Then, just as if he were offering a neighbor a cup of flour, a cup of milk, or a cup of sugar, he said, ‘I’ll give you my kidney,’” Cameron said.

Cannon admitted he hadn’t really thought about it before offering — but once he made the offer, he was serious about following through. He’s been uncomfortable with the attention he’s received for the act, including receiving a Hero plaque from the Utah Chapter of Freedoms Foundation at Valley Forge at a ceremony in Salt Lake City on Wednesday.

Cannon was confirmed as a match for Cameron in July, but delays kept the surgery from happening until November, just a few days before Thanksgiving.

“I don’t like this kind of attention,” Cannon said just before receiving the award. “I didn’t do it for that reason … The only thing that matters to me is that my friend’s alive and he’s got a bright future.”

The only reason Cannon tolerates the attention, he said, is in hopes of educating other people about organ donation.

“They can realize, you know what, I could do this too,” Cannon said. “(They) could at least be on the donor registry, if not a live organ donor.”

Both men say they’re feeling good at nearly three months out from surgery. Cannon is back at work, and Cameron has been back to the gym a couple of times. Cameron now has his sights set on creating a live kidney donor registry for those who want to follow in Cannon’s footsteps. He sported a purple bracelet that said, “All you need is one.”

“That’s my new mission, since I have a new lease on life,” Cameron said. “That one kidney changed my whole entire life around.” 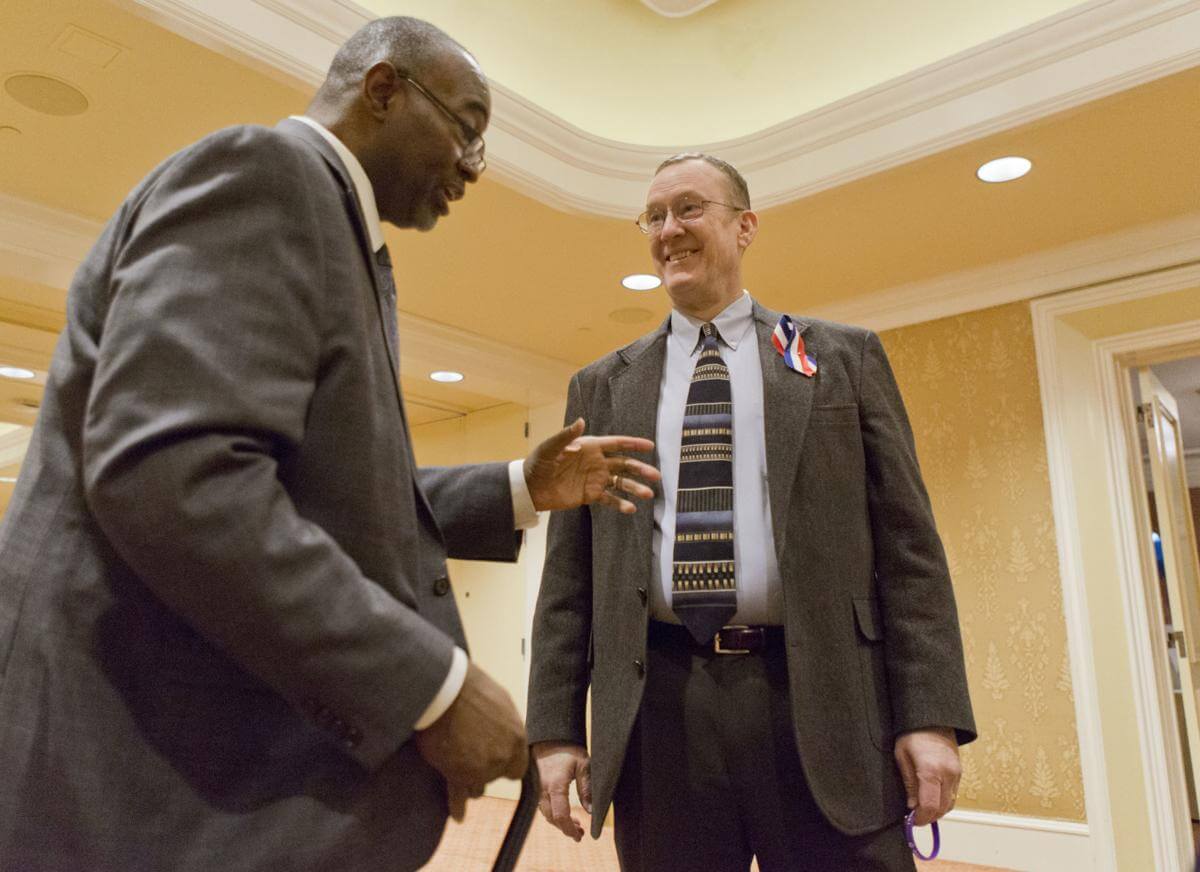 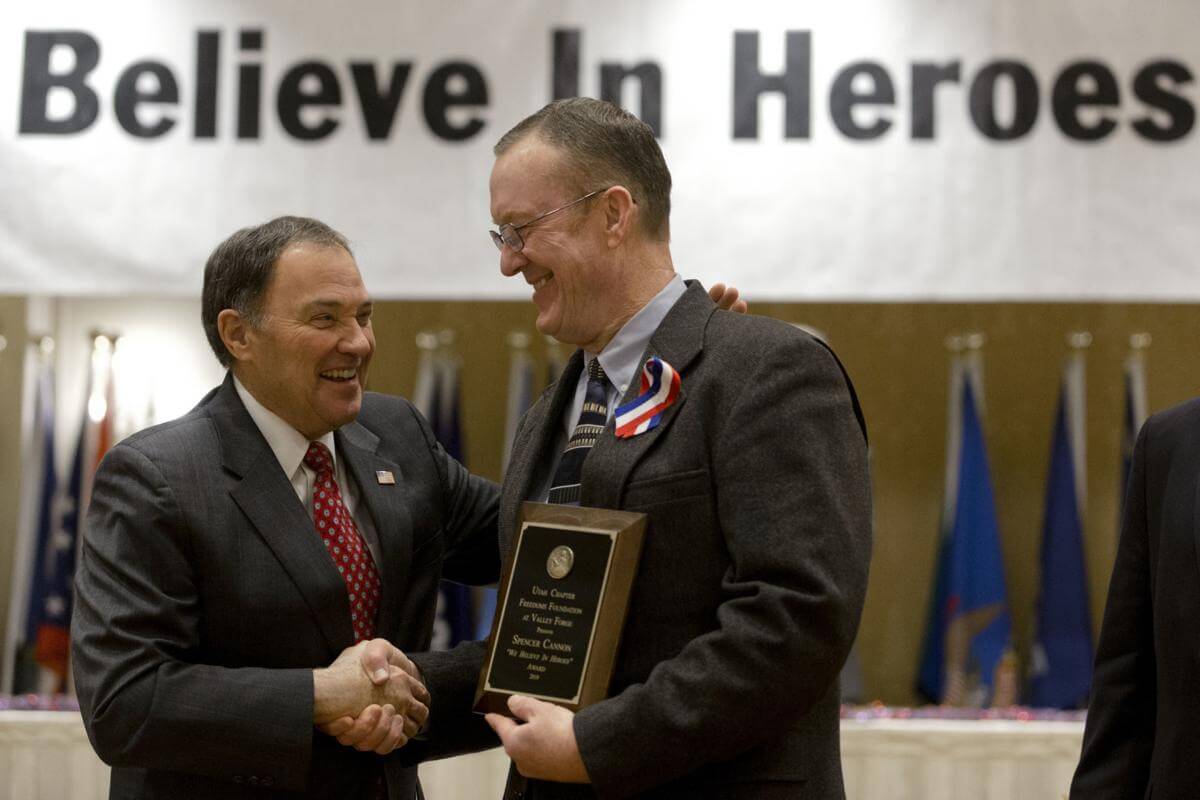 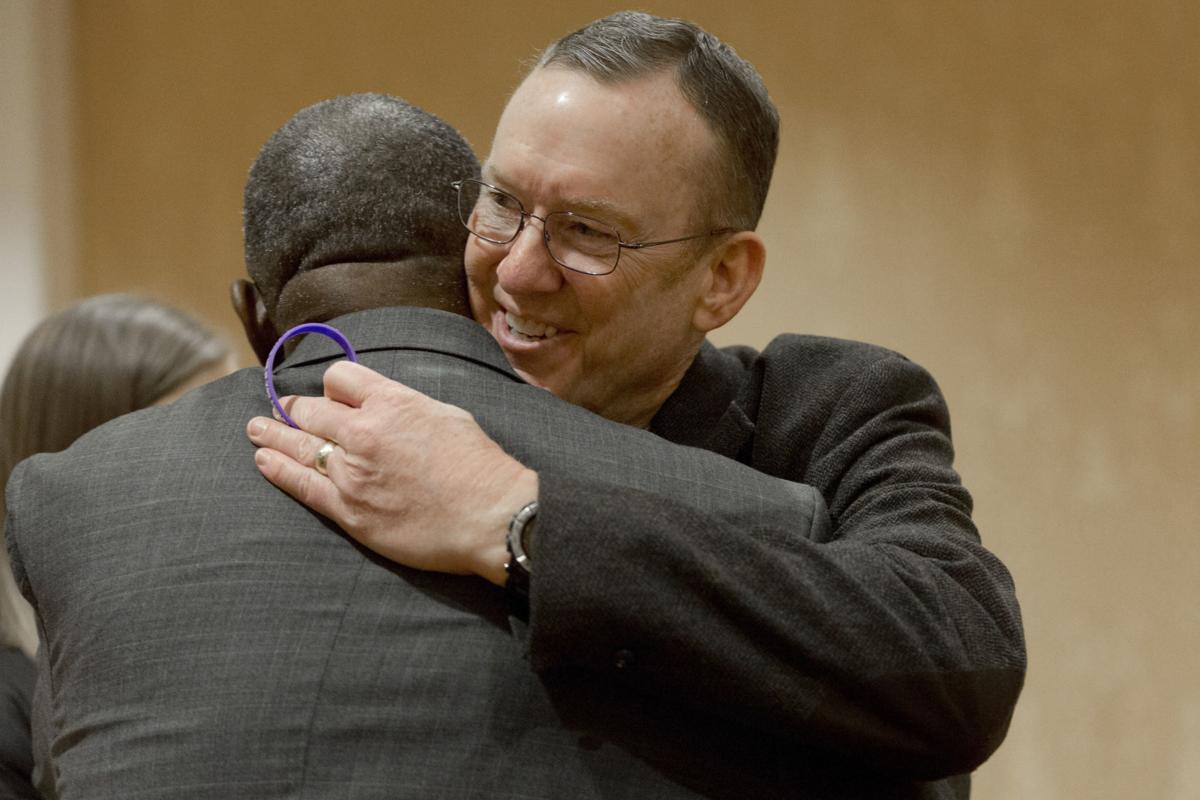